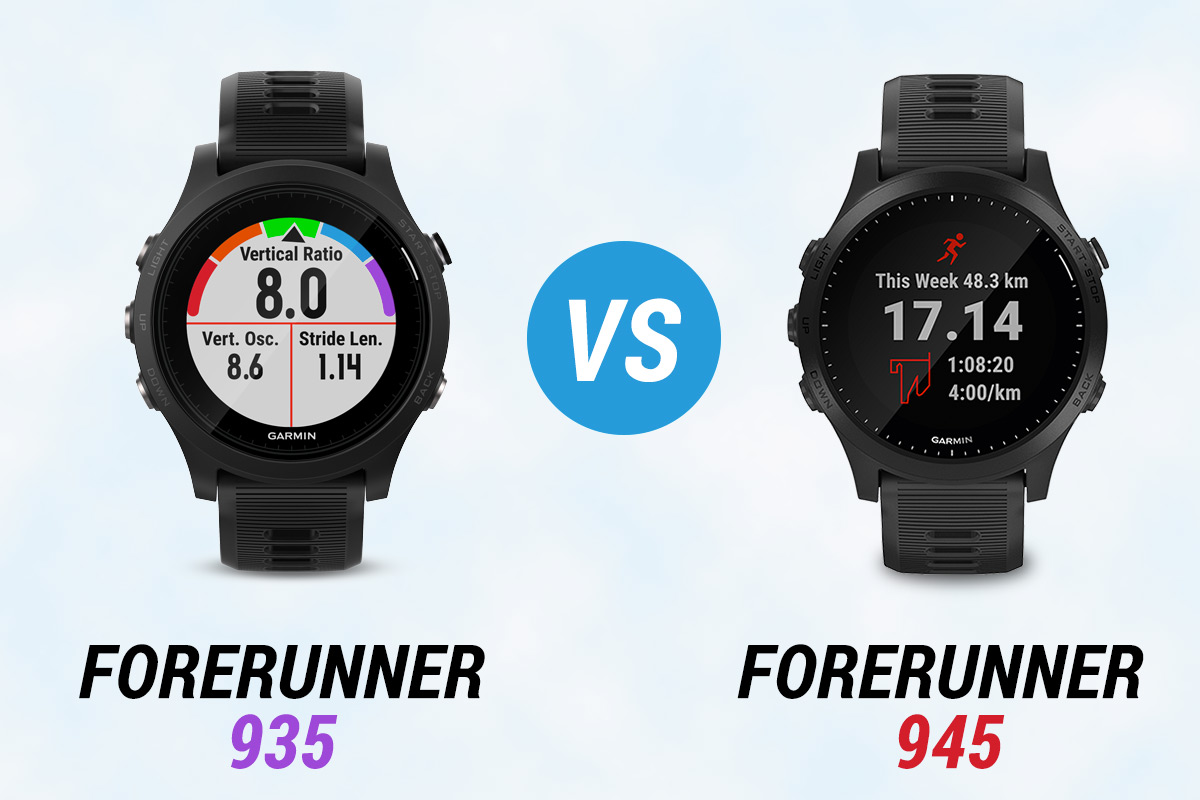 Both the Garmin Forerunner 935 and the Forerunner 945 are excellent running watches. You can always be assured that any smartwatch in the Forerunner line is going to make for a stellar device for recording running metrics.

At A Glance
Which Garmin Forerunner Watch Should You Buy?

With this in mind, there are some key differences between these two watches.

The Forerunner 935 can certainly provide a good use for triathletes but this watch may appeal more to beginners or intermediate runners whereas the Forerunner 945 is more advanced.

What are the major differences between these two watches?

Both of these Forerunner smartwatches score high marks in all the essential key points for rating a fitness watch. This article will explore everything that needs to be known about both products, with a specific emphasis on what makes the watches different from one another. Read on to find out more and discover which is better suited to your needs. 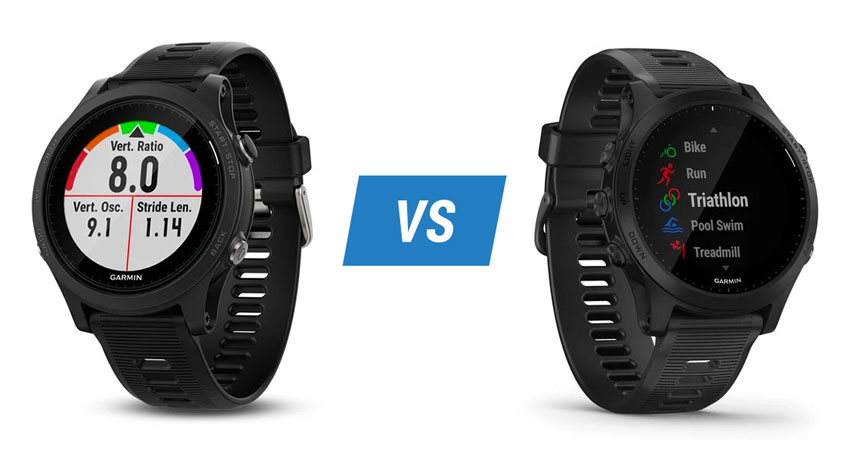 What Is the Difference Between the Garmin Forerunner 935 and 945?

Let’s take a look at the key differences between each watch.

Now that the main differences are laid out, which of these watches should you buy? Let’s go through each with comparisons to which will serve your needs better.

Are These Expensive Watches Worth the Cost?

The Forerunner 945 is all about improving upon past exclusions in this popular Garmin line, and with this in mind, this makes the Forerunner 945 a great investment as this will likely turn out to be the only Forerunner model that you will ever need.

Should I buy the Garmin Forerunner 935 or 945 for triathlon training?

Are the Garmin Forerunner 935 and 945’s waterproof?

Do the Garmin Forerunner 935 and 945 work with Spotify Music?

In your Garmin Connect App, you can now access connectivity sync via Wifi from your Spotify account to both the  Garmin Forerunner 945 and the Forerunner 935. You can easily play your desired Spotify playlists right on your watch.

With all of these similarities and differences in mind, you may notice that both watches are far too similar to make a final choice. The best way to make the decision is to remember what each smartwatch is designed for. If you are a professional athlete or an advanced triathlete, you can easily go for the Garmin Forerunner 945.

If you are a bit less advanced in terms of fitness training, the Garmin 935 is a great choice.

Both watches have stellar GPS mode with music settings that are sure to make your fitness routine easier and enjoyable. Both are multisport watch models with activity tracking, enhanced smartwatch mode features, heat and altitude acclimation, and more.

link to What to do when a Fitbit breaks

Continue Reading
link to How to choose the right fitness tracker

People across the globe are seeking efficient ways to improve their health. What worked for us before in nutrition, physical activity, and even doctor visits is giving way to exciting new trends and...