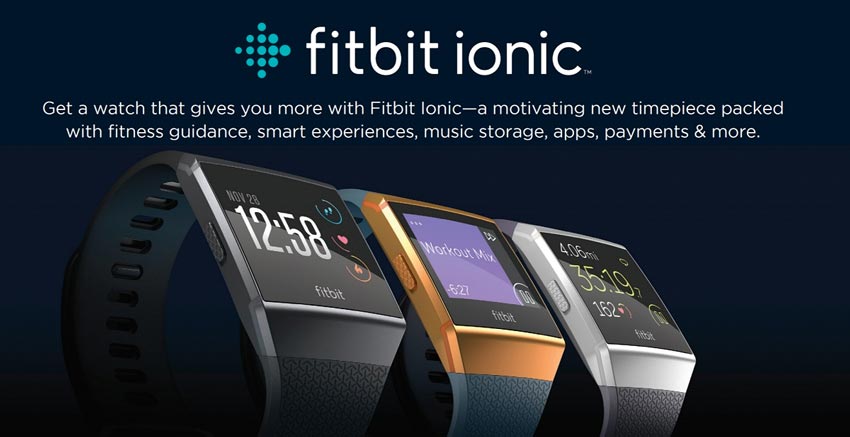 link to Is it possible to browse the internet using a smartwatch?

The Internet is enormous, and web users use their smart devices to search for information, watch videos, and play games. The small devices we carry around help us stay connected to our loved ones and...

Continue Reading
link to What to do when a Fitbit breaks